People should understand that they have the option to take a standard deduction or itemize their deductions.

Taxpayers can use the method that allows them to pay less tax. According to changes in tax law over the past two years, people who have detailed in the past may not have to continue to do so, so it is important that all taxpayers analyze which of the two deductions benefits them the most.

Taxpayers who cannot use the standard deduction are:

Taxpayers would have to detail the deductions because they cannot use the standard deduction. They can also detail deductions when this amount is greater than your standard deduction. Detailed deductions include amounts you paid in state and local income or sales taxes, real estate taxes, movable property taxes, mortgage interest, and disaster losses from a federally declared disaster. It may also include your charitable donations and some of the amount you have paid in medical and dental expenses.

A taxpayer can benefit from detailing deductions for things including:

However, always remember that individual Deductions may be limited. 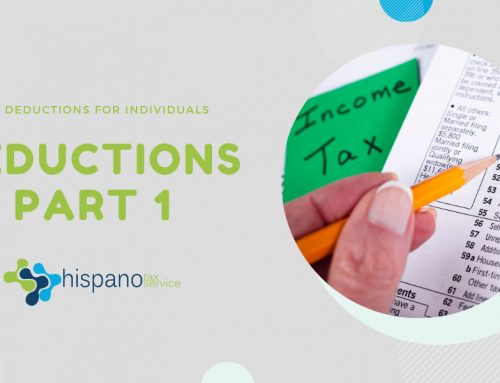 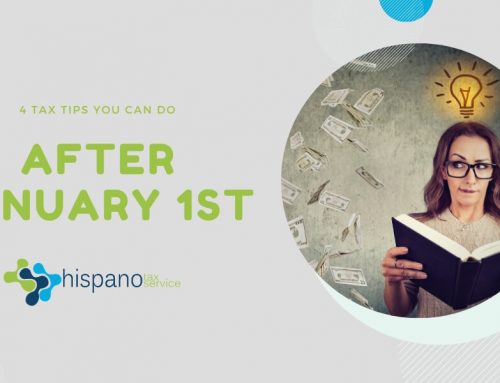 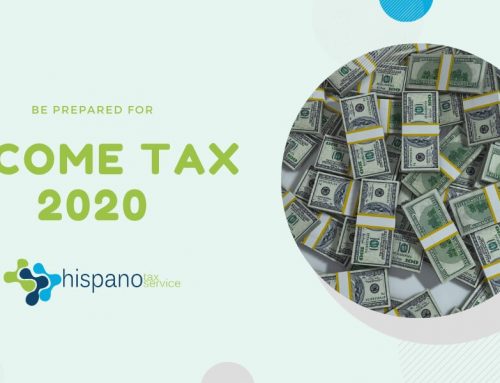 Be Prepared For Income Tax 2020 Gallery

Be Prepared For Income Tax 2020 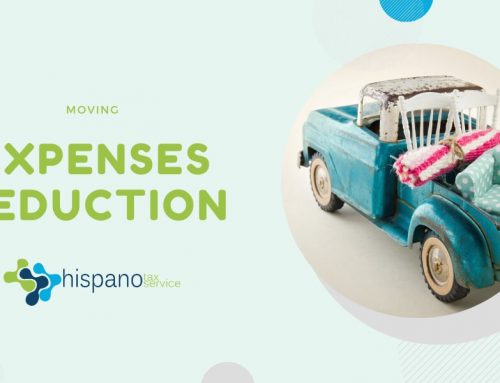 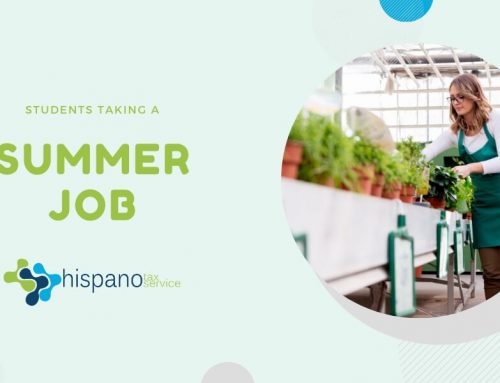