Taxpayers should protect themselves against social media scams…

who often use events like COVID-19 to try to deceive people.

Social media allows anyone to share information with anyone else on the Internet. Scammers use that information as ammunition for a wide variety of scams. These include emails in which scammers pass for someone’s family, friends or co-workers.

By using personal information, a scammer can send an email to a potential victim and include a link to something of interest to the recipient that contains malware intended to commit more crimes. Scammers also infiltrate their victims’ emails and cell phones to pursue their friends and family with fake emails that appear to be real and text messages requesting, for example, small donations to fake charities that are attractive to victims. 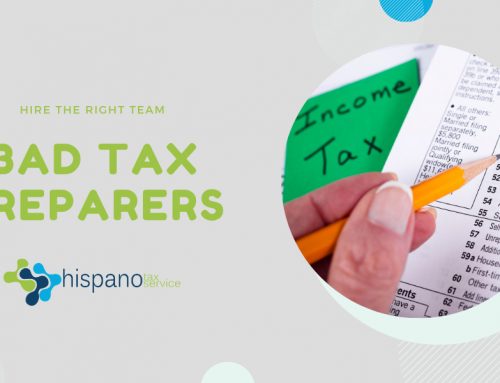 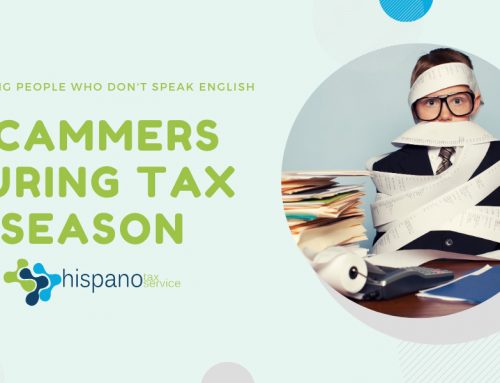 Beware of Deceptions Aimed at People Who Don’t Speak English